Alcohol and drug-related road deaths too many, says MPI 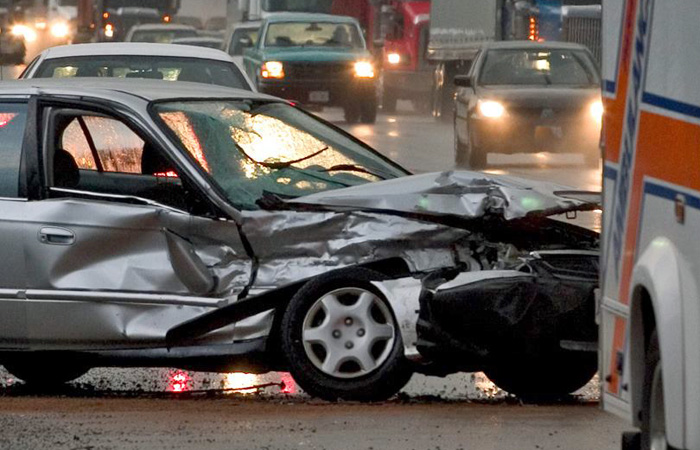 Historically, about one in three deaths on Manitoba’s public roadways were attributed to alcohol and drug use, according to Manitoba Public Insurance.

With Manitoba’s new Immediate Roadside Prohibition (IRP) law now in effect, it is hoped that alcohol-related collisions and fatalities will reduce in numbers. As of December 16, a total of 76 people have been killed on public roadways in the province – at least 18 of those in an alcohol-related crash.

“The combination of new laws (IRP) and drivers making the right choices behind the wheel, can make our roads safer for everyone,” said Satvir Jatana, Vice-President, Employee and Community Engagement, MPI. “MPI remains committed to influencing Manitobans through its education and awareness campaign on road safety to save precious lives. But this mandate is much too large for MPI alone and that’s where we ask all Manitobans to be part of this journey by making the right choice behind the wheel and influence others to do the same, during the holidays and into the New Year.”

A driver who registers a ‘fail’ on an approved screening device for the first time will have their driver’s licence suspended for three months, the vehicle impounded for 30 days, a monetary penalty of $700, be required to participate in a remedial program and must have an ignition interlock for one year. Individuals who refuse the screening will face the same sanctions as a ‘fail’ with vehicle impoundment extending to 60 days. In addition, a ‘warn’ reading will result in the driver receiving five demerits on their MPI driver safety rating scale, increasing to 10 demerits for either a ‘fail’ or refusal.

Depending on the seriousness of the incident, a driver could also face criminal charges.