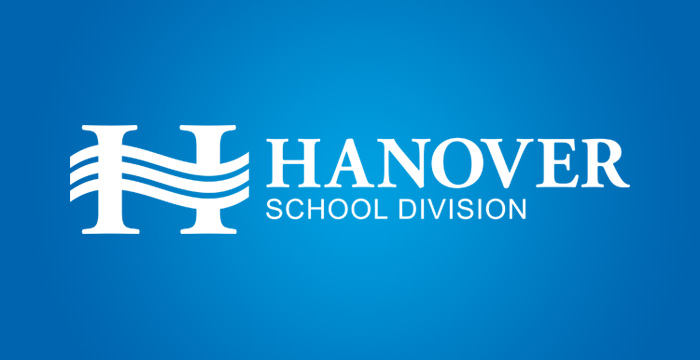 Randy Dueck, Hanover School Division Superintendent/CEO, has informed the Board of Trustees of his intent to retire at the end of this school year, effective July 30, 2020.

Dueck has been a life-long learner and educator. His ability to teach, lead, motivate, and inspire has been evident throughout his 33-year career in public and private education. Randy Dueck joined Hanover School Division in 1987. He was a teacher at Blumenort School until 1994. He then taught overseas at Lithuania Christian College from 1994-95, before returning to Blumenort School for the 1995-96 school year. Dueck became Principal of Steinbach Christian High School in 1996 and served in this capacity for nine years. He moved to India in 2005, where he held the position of Vice-Principal for Academic Affairs at the Kodaikanal International School. Upon returning to Canada in 2006, he became Vice-Principal of Steinbach Junior High School. Dueck accepted the role of Assistant Superintendent in 2007 and became Superintendent/CEO of Hanover School Division in January 2013.

“My career as an educator holds both enough challenges and enough rewards to be deeply satisfying, extremely fulfilling, and even exhilarating,” stated Randy Dueck. “I am deeply appreciative of all the opportunities provided to me during my time in Hanover; to teach, serve, grow, lead, and deepen my learning each day. I also want to express my heartfelt gratitude to the Board of Trustees for their support over the past seven-plus years, and their unwavering commitment to student learning. I hope to be an educator as long as I am able and look forward with anticipation to what the next chapter will bring.”

Board Chair Rick Peters expressed gratitude on behalf of all HSD Trustees, “We have appreciated working with Randy and the leadership he has brought to Hanover School Division. Randy’s heart for student learning has been evident throughout his tenure in Hanover. As Superintendent/CEO, he was instrumental in bringing Deeper Learning to the division and guiding us through the implementation and embedding process. Randy never lost sight of our mission and always worked toward our shared goals for students and staff – striving for excellence while developing skills and promoting values for a productive and wholesome life. We will certainly miss him.”

The Board of Trustees will immediately begin the hiring process for Mr. Dueck’s replacement.