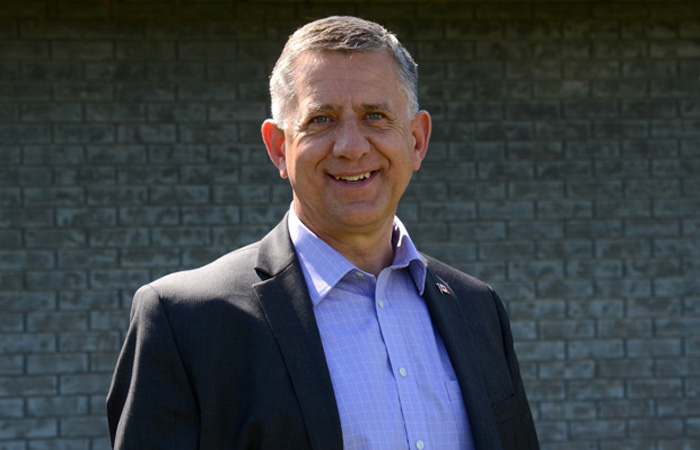 Ted Falk, Member of Parliament for Provencher, has been appointed to the National Security and Intelligence Committee of Parliamentarians (NSICOP).

NSICOP, established under the National Security and Intelligence Committee of Parliamentarians Act, is a multi-party committee that includes representatives from both the House of Commons and the Senate. The Committee is mandated to review national security and intelligence activities carried out across the Government of Canada, including those undertaken by the Canadian Security Intelligence Service, the Communications Security Establishment, the Royal Canadian Mounted Police, the Canada Border Services Agency, the Department of National Defence, and others.

Due to the nature of their work, all committee members hold Top Secret security clearances and are permanently bound to secrecy under the Security of Information Act.

“I am humbled to be serving on NSICOP,” said Falk. “It’s a weighty responsibility, but I look forward to conducting these duties to the best of my abilities.”

Falk previously served as a member of the House of Commons Standing Committee on Public Safety and National Security.