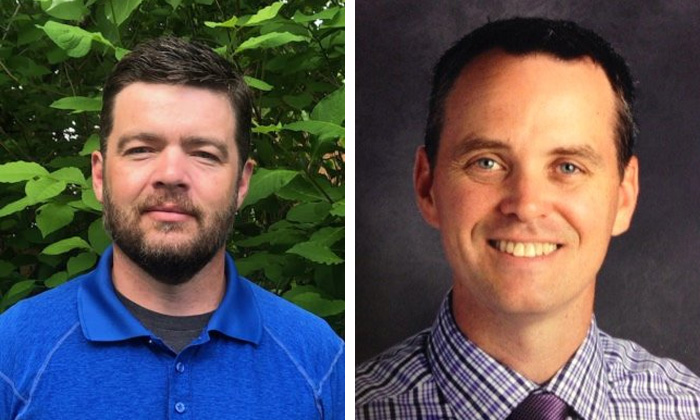 Joel is currently the vice-principal and resource teacher of Kleefeld School, having held these positions since 2015. Prior to joining the staff at Kleefeld School, Joel was a teacher at Stonybrook Middle School (2012-2015), during which time he served as part-time vice-principal and acting principal. His Hanover teaching experience also includes four years at Steinbach Junior High School (2008-2012) and six years at Niverville Elementary School (2002-2006).

The Board of Trustees and senior administration of Hanover School Division congratulate both Joel and Craig and wish them all the best in their new appointments.