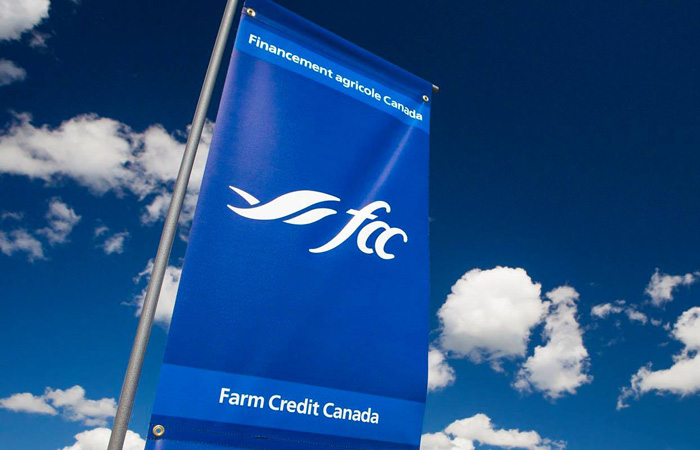 Average farmland values in Canada are once again showing modest increases for the first half of 2020, although the full impact of the COVID-19 pandemic has yet to be weighed, according to a review by Farm Credit Canada (FCC).

The national average for farmland values increased an average of 3.7 per cent for the first half this year. This increase is in line with mid-year results over the past five years, which showed single-digit increases for the full year.

“Given the global economic situation during the first half of 2020, Canada’s farmland market is showing remarkable resilience in the face of adversity and uncertain times,” said J.P. Gervais, FCC’s chief agricultural economist. “Changes to production and marketing plans induced by the pandemic have had a definite influence on profitability, yet the demand for farmland remained robust.”

FCC’s review showed lower 12-month increases in average farmland values for most provinces over the last 12 months compared to last year’s average, with the exception being in Alberta (8.5 per cent compared to 3.3 per cent) and Saskatchewan (7.9 per cent compared to 6.2 per cent). In general, the pace of farmland value increases over the past six months was slightly higher in western provinces and slightly lower in central and eastern parts of the country, with the exception being New Brunswick.

Low interest rates, the limited supply of farmland in the market and confidence among producers in the farmland market appear to be the main drivers behind the 2020 mid-year increase.

“Despite supply chain disruptions that have impacted some sectors, such as red meat, the pandemic has so far not significantly affected the agriculture land market,” Gervais said. “In fact, the grain, oilseed and pulse sectors have performed well in the first half of 2020, supporting the slightly higher rate of increase in western Canada.”

Crop receipts (excluding cannabis) for the first six months of 2020 are 1.6 per cent higher than for the same period last year.

Gervais recommends farm operators should continue to exercise caution, especially in regions where the growth rate of farmland values significantly exceeded that of farm income in recent years. He also recommends operators maintain a risk management plan to protect their business from unpredictable circumstances.