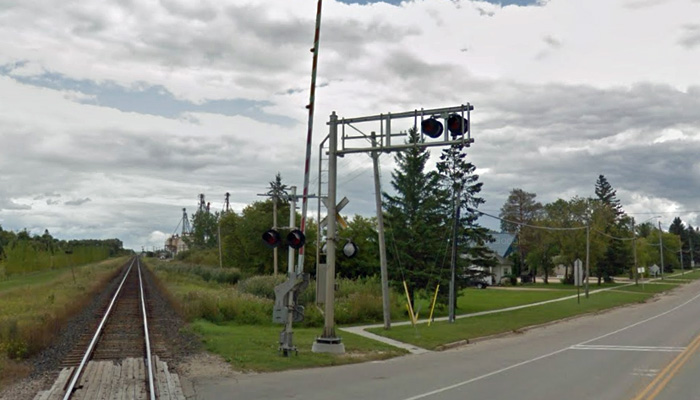 “Railway safety is a shared responsibility. Most rail accidents are preventable, and we hope to bring public awareness to prevent further injuries and damages caused by collisions at crossings,” said Infrastructure Minister Ron Schuler.

According to Operation LifeSaver Canada, an organization dedicated to railway collision prevention, as of January to August of this year, there has been over 110 incidents; of those 36 were fatalities and 22 were serious injuries because of unsafe railway crossings or railway trespassing incidents. In Manitoba, the province had 13 incidents, two fatalities and one injury reported in that timeframe.

“Basic rail safety includes staying off the tracks, follow all railway signs and signals, and stay alert when you’re behind the wheel of your vehicle,” Schuler said.

The Rail Safety Awareness Week Act was passed in 2018, recognizing the last Friday of September to focus attention on railway safety to heighten public awareness and help prevent rail accidents.