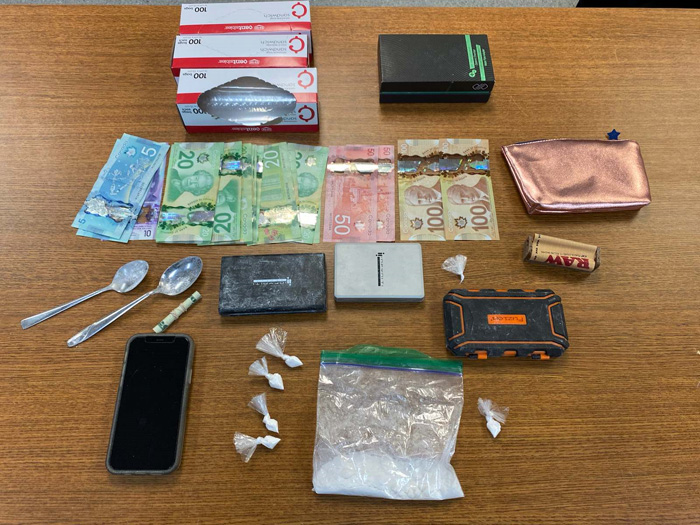 RCMP have seized a quantity of drugs and cash as the result of a search warrant execution at a residence located in Boissevain, Manitoba.

On January 8, 2021, the RCMP Manitoba West District Crime Reduction Enforcement Support Team(CREST), along with Turtle Mountain RCMP, executed a search warrant at a residence on Broadway Street, in Boissevain.

As a result of the search, officers seized approximately 42 grams of cocaine, a quantity of Canadian currency and drug paraphernalia.

Police say that the woman has been released from custody and is scheduled to appear in court on a later date.