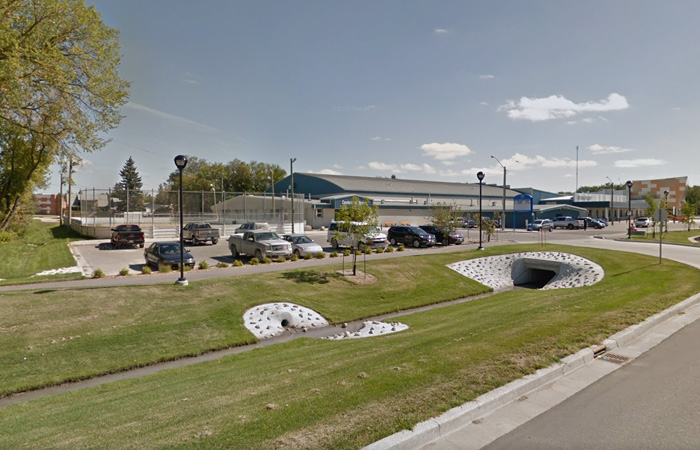 Government officials, along with Steinbach Mayor, Earl Funk, announced funding to build a multi-use Southeast Event Centre in downtown Steinbach as part of a renewal of the T.G. Smith Centre site.

“This is a historic moment for Steinbach, made possible by the largest investment partnership between the public and private sector,” said Funk. “The result will be recreation, arts, economy, and culture all together in one space benefiting everyone in the southeast region.”

The Southeast Event Centre will be a multi-use venue that will accommodate cultural, economic and recreational uses and events. The main venue, a 2,500-seat spectator facility, is designed to accommodate the many needs of the community with multi-mode capacity for trade shows, ceremonies, concerts, ice related use and recreational activities. Once completed, the Centre will connect to the existing T.G. Smith Centre, Steinbach Curling Club and other existing venues.

“Local leaders and residents have dreamed of a new event centre for many years, as a place where we could cheer on our favourite team, hear local performers and hold special events,” said The Honourable Kelvin Goertzen, Minister of Legislative and Public Affairs and deputy premier of Manitoba and member of the legislative assembly for Steinbach. “Today this vision is becoming a reality and everyone who has played a part should feel proud of making this announcement happen.”

The Government of Canada is investing more than $9.5 million in this project through the Rural and Northern Communities Infrastructure Stream of the Investing in Canada Infrastructure Program. The Government of Manitoba is funding over $7.9 million, and the City of Steinbach is contributing approximately $22.6 million toward eligible costs for the project.