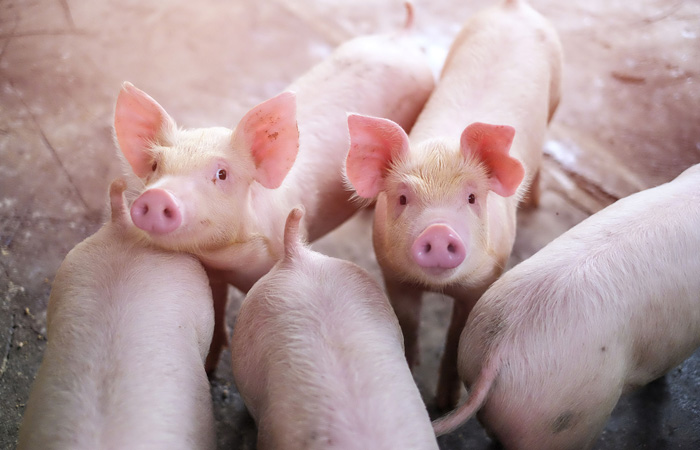 The Swine Health Information Center is advising the pork sector to be thinking biosecurity as we transition from summer to fall.

As part of its September e-newsletter, the Swine Health Information Center has released its monthly Domestic and Global Swine Disease Surveillance Reports.

SHIC Executive Director Dr. Paul Sundberg notes August was typically quiet but there are some things to look for, especially with regards to PRRS, as we approach the fall and winter months.

We’re at a seasonal low for PRRS right now and that’s not unexpected. The 144 Line 1C has also decreased so that’s a good thing. We saw the spike in cases in late 2020 and again in spring-early summer of 2021 but that has decreased now and is also at a low.

One of the things looking at the different data from PRRS, from the diagnostic labs is the regional issues that we have with PRRS in the U.S. Certainly that 144 1C was an upper Midwest regional virus. It doesn’t look like it’s spread across the county.

It’s at a low point now but I think one of the most important things we need to keep in mind is this is a seasonal low. And, with the questions of 144 1C causing a spike in early summer when again it should have been at a seasonal low, and the temperatures were increasing, the question becomes, “how much of an issue is it going to be this fall?”

So, the biosecurity issues around PRRS and the review of biosecurity protocols and making sure that that happens everyday out on the farm is probably going to be an important piece of our PRRS outlook and the PRRS outbreaks that are going to happen this fall and this winter.

The full domestic and global swine disease surveillance reports can be accessed at swinehealth.org.