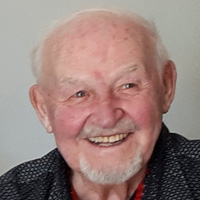 Peacefully on Saturday, September 7, 2019, at Selkirk General Hospital, Selkirk, MB., Ben went home to be with his Lord and Saviour at the age of 91 years.

Ben was predeceased by his wife Jessie of 57 years, son Daniel and granddaughter Kristen.

Ben was born in Steinbach, MB., grew up in North Kildonan and married Jessie on December 27, 1947. He was a Winnipeg Firefighter for 31 years. He played harmonica in numerous musical groups. Ben had a generous spirit and gift of recall.

Our family expresses a sincere thank you to all those in the Selkirk Hospital who provided care for Ben and also for your prayers during this time. 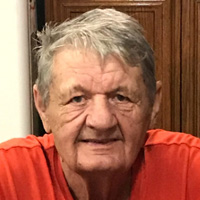 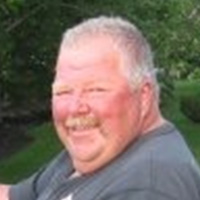 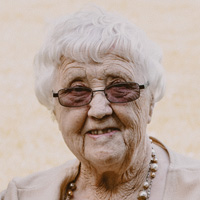