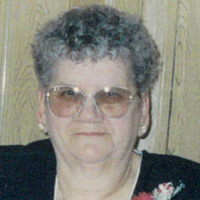 It is with great sadness that we announce the passing of Katie Kraynyk on Friday, October 4, 2019. She passed away peacefully at the Vita Personal Care Home, with her family at her bedside.

Katie was predeceased by her husband William Kraynyk in 1995, her daughter Mary Johnson in 1985, her son-in-law Edward Wiens in 2015, and two brothers Mike and Willy.

Katie and William got married on September 12, 1959. Katie, her husband and the family farmed in Gardenton, MB., for 19 years. In 1979, William became ill and they moved to Vita. Katie became ill in 2012 and moved to Vita Personal Care Home.

The funeral for Katie will be held Tuesday, October 8, 2019 at 1:00 p.m., at Birchwood Funeral Chapel, Steinbach, MB. with interment to follow at Saint Peter and Paul Ukrainian Orthodox church cemetery. Viewing will be at the chapel a half hour prior to the service.

Donations in memory of Katie maybe made to the Heart & Stroke Foundation of Manitoba. 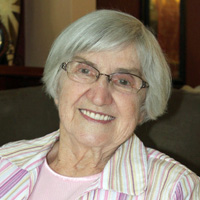 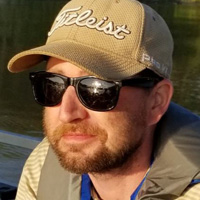