Elda Plett (nee Unger) was born at home in Blumenhof on December 4, 1929. She grew up in Blumenhof till age six when they moved to New Bothwell for six years, and then back to Blumenhof again until she got married. She was baptized in July of 1943 in the Seine River near La Broquerie. On March 4, 1951, she joined the Blumenort EMC. On the same day that she joined the church, they announced Mom and Dad’s engagement and they were married two months later on May 5, 1951. They farmed just north of Blumenort until dad’s passing.

Elda (Mom) was predeceased by her husband Benny (our Dad) on March 9, 1982, by her daughter-in-law Eleanor on August 11, 1990, and by her son, Wes, on December 18, 2007. She was also predeceased by her parents Cornelius & Anna Unger, two sisters and two brothers and numerous in-laws.

We’d like to thank the doctors and nurses at the Ste Anne Hospital for taking such good care of Mom for the last 4-5 months. 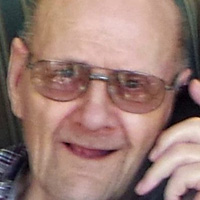 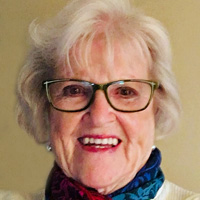 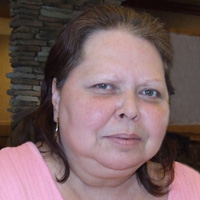 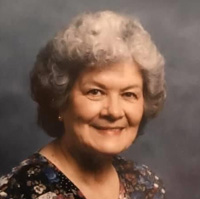 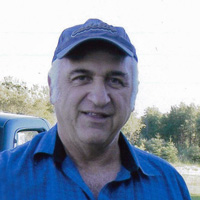