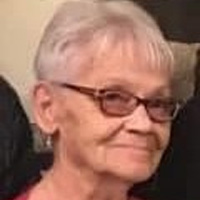 Betty came into the world March 10, 1936 the third child of Fred and Vina Delorme. She was followed by 15 others in her family. As the oldest girl, she “grew up” quickly and became like a second mom to her siblings, helping out at the family home in Layland, Manitoba. They were a poor family, and life at home was a little hectic. She shared many memories of growing up that were both good and not so great.

At the age of 17, she married her first husband Clayton Lapointe, and during those years on August 17, 1960 her son Colin (pronounced Col-in think of the body part Colon) was born. He was the spitting image of his mom. Homelife was not good for her and Colin, so she left, and was later divorced.

She spent a year and a bit at the Ninette Sanitorium due to TB.

At the age of 30, I came into the story, and 9 months later Bruce Rempel came into our lives and our home. They were married March 10, 1971. I was adopted by Bruce at the age of 3 and became a Rempel. This past summer we had a little gathering to celebrate the fact that while it was their 49th anniversary they made it past 50.

When we would visit with my Grandma and Grandpa Rempel, he would talk to Mom about salvation, and her need to accept God’s love AND forgiveness in order to get into heaven. She accepted Jesus as her Lord and Saviour in her 30s. Because of her faith in Jesus Christ, we know that we will see her again when we join her in Heaven.

June 24, 1980, after 9 pm her world had a major shift. Her son Colin passed away at the age of 20 in a car accident in Alberta. Mom changed a little that night, and she became a little older.

Mom was a very giving person and if it was supper time and you were at our home, you were fed. We had many of mom and dad’s employees eating at our house over the years. When you came into our home you were family. Her friends also became family, they are too numerous to mention and I fear that I will forget one of you. Please know that she LOVED you. And for those who passed before her, she grieved each and every one of those losses.

Four days after her 60th birthday she became a grandma and the focus of her life changed! John, Nathanael and Timothy Kolesar changed the definition of love for her. She LOVED her grandchildren fiercely, and they could do NO wrong (insert eye roll here please)

Four years ago, her definition of love changed once again as she welcomed her great grandchild Hunter into her heart. Last year, it changed again when “the girl we waited 51 years for” blessed us with her presence. Mom was so upset that she couldn’t actually see Piper due to loss of her eye sight.

Over the years there have been many losses. She is predeceased by her parents Fred and Vina Delorme, her parents in law, Jack (Johann) and Vera Rempel, son Colin Lapointe, sisters Isabel and Ivadel, brothers Johnny, Vern, Sydney/Norman, Russ, Telford, Herb, brothers in law Gilbert (his wife Anne) and Elmer.

As a family we want to thank the many homecare workers that came into our home for mom, (many of you became family), paramedics, STARS Air Ambulance, and the staff at both HSC and the medical ward at Bethesda Regional Health Centre. In the midst of COVID the staff at Bethesda were understanding of our family needs. We appreciate that.

A Celebration of Life, for Betty Rempel will be held at 2:00 pm on Saturday, August 15, 2020 at Crossings Funeral Care, 12E-40 North Gate Drive, Steinbach, MB. with public viewing from 1 pm to 2 pm. For those unable to attend, the service will be available via live-stream.

Loewen Henderson Banman Legault LLP welcomes you to bring your legal requirements to our office of professionals. 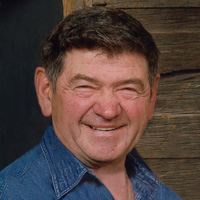 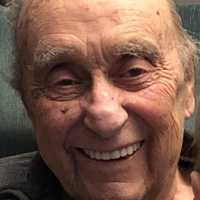 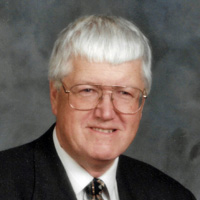 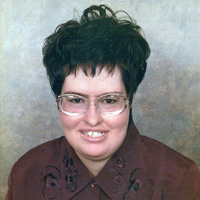