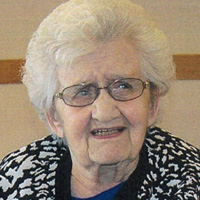 Gertrude (Gertie) Klassen who passed away Sunday, November 29, 2020 was born on January 13, 1930 in the Twin Creeks School District five miles northwest of Steinbach, MB., to John and Maria Klassen. She grew up with four brothers and three sisters. Her Dad passed away after years of suffering with MS when she was 16 years old.

Gertie lived with her mother until mother moved into the Rest Haven Nursing Home in 1985 where she passed away in 1989. For many years they lived together in a house in Steinbach. After mother’s move to RHNH Gertie lived in an apartment for 26 years when she moved to Cedarwood Supportive Housing. In January 2013 she moved to RHNH where she lived until she passed away.

Gertie grew up in the Twin Creeks School District on a farm where she was born. Since she was the second oldest child and her Father having MS she spent many hours helping her mother with household and farm chores. During her teen years she at times would also work outside the home earning money to help support the growing family of her parents who had eight children in 9 years.

She was a hard worker all her life involving her talents as seamstress, cook, and saleslady. As a cook she worked at Bethesda Hospital, Rest Haven Nursing Home, Steinbach Bible College, and one winter at Penner Sawmill in Mafeking. She was also the first cook at the Waffle Shop at Penner Dodge. Gertie worked as a saleslady at Steinbach 5c-$1 Store and in the textile department in Stylerite. Her seamstress talent she developed at a course she took one winter and which she used when she was not at her salaried job.

In her early eighties she developed some health issues which were exasperated when she accidentally fell on a sheet of ice and fractured her pelvis bone. This finally resulted in her move to Cedarwood Supportive Housing where she spent almost two years. Needing more personal care she was transferred to RHNH. It is commendable and much appreciated the care she received at both of these institutions. Thank you, the staff that provided this good care.

She was a faithful member of Steinbach EMC serving as librarian in the church library for many years. This involvement was greatly appreciated by the church.

Gertie was predeceased by her parents, brothers Peter, Ben and Levi and youngest sister Tina as well sister-in-law Wilma and brothers-in-law Bill Neufeld and Albert Kroeker.

She is survived by one brother Henry (Ramona), and two sisters Anna (Peter) Kroeker and Elma and many nephews and nieces.

In lieu of flowers donations may be made to: Haven Group (Operates Cedarwood and Rest Haven) 185 Woodhaven Ave., Steinbach, MB., R5G 1K7. 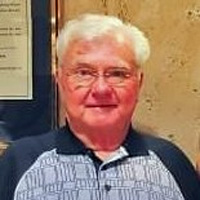 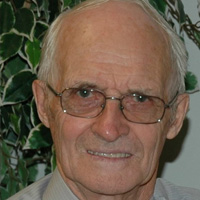 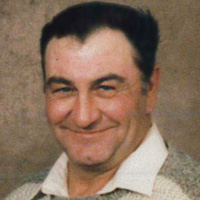 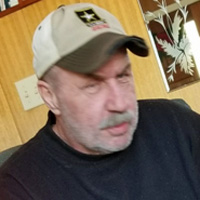