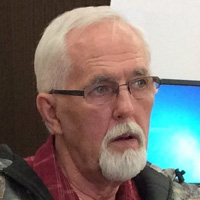 Ron Kehler passed away peacefully on Wednesday, June 9, 2021, at the age of 73 in the Rest Haven Care Home, Steinbach, MB with family by his side.

Ron was born in Steinbach, MB on May 13, 1948, the first of five children. At six weeks of age the family moved to Paraguay where they lived for nine months before moving back to Manitoba. It was always one of Ron’s dreams to be able to go back and visit but was never able to. His family settled in the Steinbach and New Bothwell areas moving around all the while doing a number of jobs at an early age.

Ron was baptized upon confession of his faith in God on June 3, 1968. He was working at Schmidtke Millwork in 1968 when he met Margaret. They were married a year later and moved into the Silberfeld area. After moving a couple of times, they bought a broiler breeder farm which is where Ron developed one of his passions of working with chickens. They lived in Mitchell for 26 years, then moved to Steinbach where he lived for 1 1/2 years until he moved to a care home.

The great outdoors was where Ron would love to spend his time to relax and recharge. Hunting and fishing were activities where he would bond with his brothers, brothers-in-law, sons-in-law, and grandsons. Another great passion was music, whether playing with Ed and the Country Playboys or singing hymns. Music brought great joy to him and he could often be heard singing the old hymns a little louder than the rest of the people. Camping was a very social activity for Ron and Margaret and they would spend a lot of summer weekends with family and friends in Warroad, Lake Bronson or Lancaster.

After being diagnosed with Parkinson’s Disease at the age of 64, Ron took early retirement but was unable to take part in any of the activities that he loved.

Many thanks go to the staff of Vita Personal Care Home for his initial care. Special thanks go to the Rest Haven Care Home where he was able to live with the care and love that the staff provided him. Ron often spoke with high praise for the treatment that he received.

The livestreamed private family service will be held on Thursday, June 17, 2021 at 11:00 a.m. at Birchwood Funeral Chapel, Steinbach, MB., followed by the interment at Heritage Cemetery, Steinbach, MB.

In lieu of flowers, donations may be made to the Parkinson’s Society of Manitoba in his name. 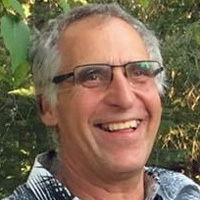 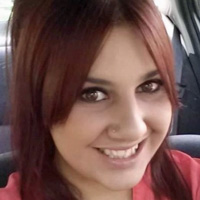 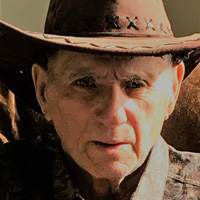 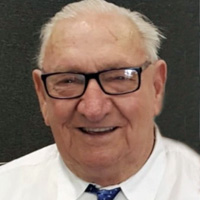