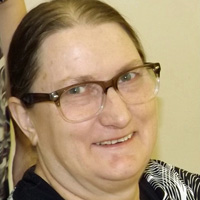 Gertruda Neufeld (nee Froese), was born to her parents, Wilhelm and Anna Froese, on December 7th, 1956, in Kronstal, Colonie Menno, Chaco, Paraguay. She was 64 years old when she passed away on Saturday, October 16, 2021, at 3:29 pm at the Health Science Centre in Winnipeg, Manitoba, Canada.

In her last days she was not only surrounded by her family via Zoom, but she was also able to pass peacefully in the company of those who tried their best to care for her to the end.

Gertruda was married for 48 years to her loving husband, Peter Neufeld.

She was predeceased by her parents, four sisters, two brothers, one half-sister, one half-brother, parents-in-laws, five brothers-in-law, and three sister-in-laws.

Thank you all for your prayers during this difficult time. We have felt and appreciated you all. In lieu of flowers, donations can be made to assist the family with funeral costs. 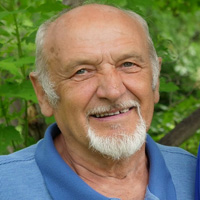 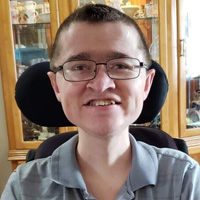 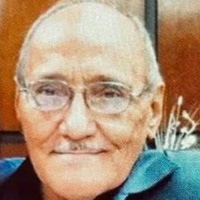 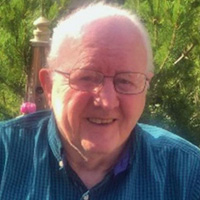