Adeline Joyce Bartel Penner was born on August 24, 1933 in Steinbach, Manitoba to Jacob D. and Elisabeth Bartel. She was received into glory on Monday, June 20, 2022 at the age of 88 years.

Mom had a happy childhood on the family farm in the Clearsprings area near Steinbach. She shared a close bond with her two brothers and six sisters, particularly with Clarice who was only eighteen months older.

As a schoolgirl she was an apt scholar, completing ten grades in nine years; however, the highlight of those years was the lasting friendships she formed.

In her early teen years she was born into the family of God, and was baptized upon the confession of her faith. This faith was the cornerstone of her whole life, and she spoke often to her Lord as a dear and present friend as well as a loving Heavenly Father.

At the age of fourteen Mom caught the eye of our Dad, David Penner. When she was nineteen and he was twenty-six he asked for her hand in marriage, and on September 6, 1953 they were married, settling near Kleefeld, Manitoba.

The fall of 1954 found them on the O’Chiese Reservation near Rocky Mountain House, Alberta, where Mom was to teach in a First Nations school. She soon handed that responsibility to Dad and instead took on the job of raising their boys; first James, and in quick succession Gary and Rollin. In 1958 they returned to Manitoba and over the next twelve years were joined by Bradley, Leland, Lucy, and Robin.

Mom was a homemaker, a gardener, a cook, a baker, a seamstress, but above all she was a mother. We will always remember Mom’s kind heart and quiet optimism, her ready smile and warm hugs. Her home was a place of welcome.

Our parents were privileged to spend two of their retirement years volunteering as house parents in a childcare facility in Winnipeg. The “Eastgate girls” as they were fondly called, were dear to Mom’s heart, and letters and phone calls were enjoyed and appreciated.

When our Dad passed away in April of 2019 Mom accepted her loss the way she lived her life, with grace and dignity. Theirs was a love that lasted and grew stronger for over sixty-five years.

Mom spent the last eleven weeks of her life in Maplewood Manor, Steinbach, Manitoba. The presence of her beloved brother Glen at Maplewood filled her days there with a comfort and peace that were a blessing from God. Our family will forever be grateful.

She was preceded in death by her husband David Penner, granddaughter Marita Grace, her parents and parents-in-law, three brothers (two in infancy) and three sisters.

We extend our thanks to the staff at Maplewood Manor for the wonderful care our mom received there. 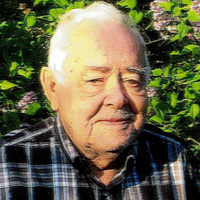 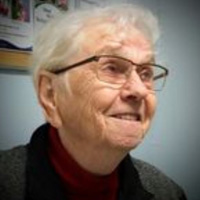 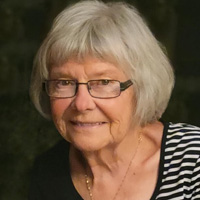 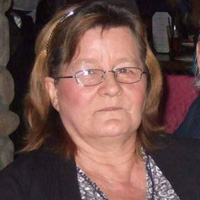