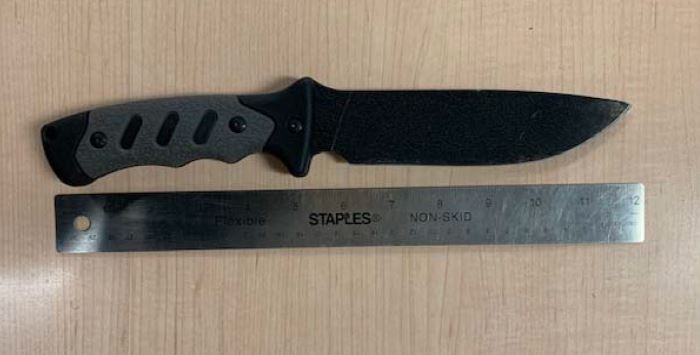 A 20-year-old New Bothwell man has been arrested in connection to a recent robbery that occurred in the community.

On October 18, 2020, at approximately 7:30pm, St Pierre-Jolys RCMP responded to a report of two youths, ages of 16 and 17, who were robbed as they were walking to the store in the community of New Bothwell.

Officers were advised that a male suspect, who was armed with a knife, had approached the two youths and demanded money from them. The youths handed over what they had and ran home where they advised their parents of what had just occurred.

Further police investigation led to the arrest of the suspect. As a result, officers were able to locate and seize the knife and clothing used during the robbery.

RCMP report that 20-year-old Bryan Doerksen of New Bothwell has been charged with robbery, disguised with intent, possession of a weapon for a dangerous purpose and assault with a weapon.