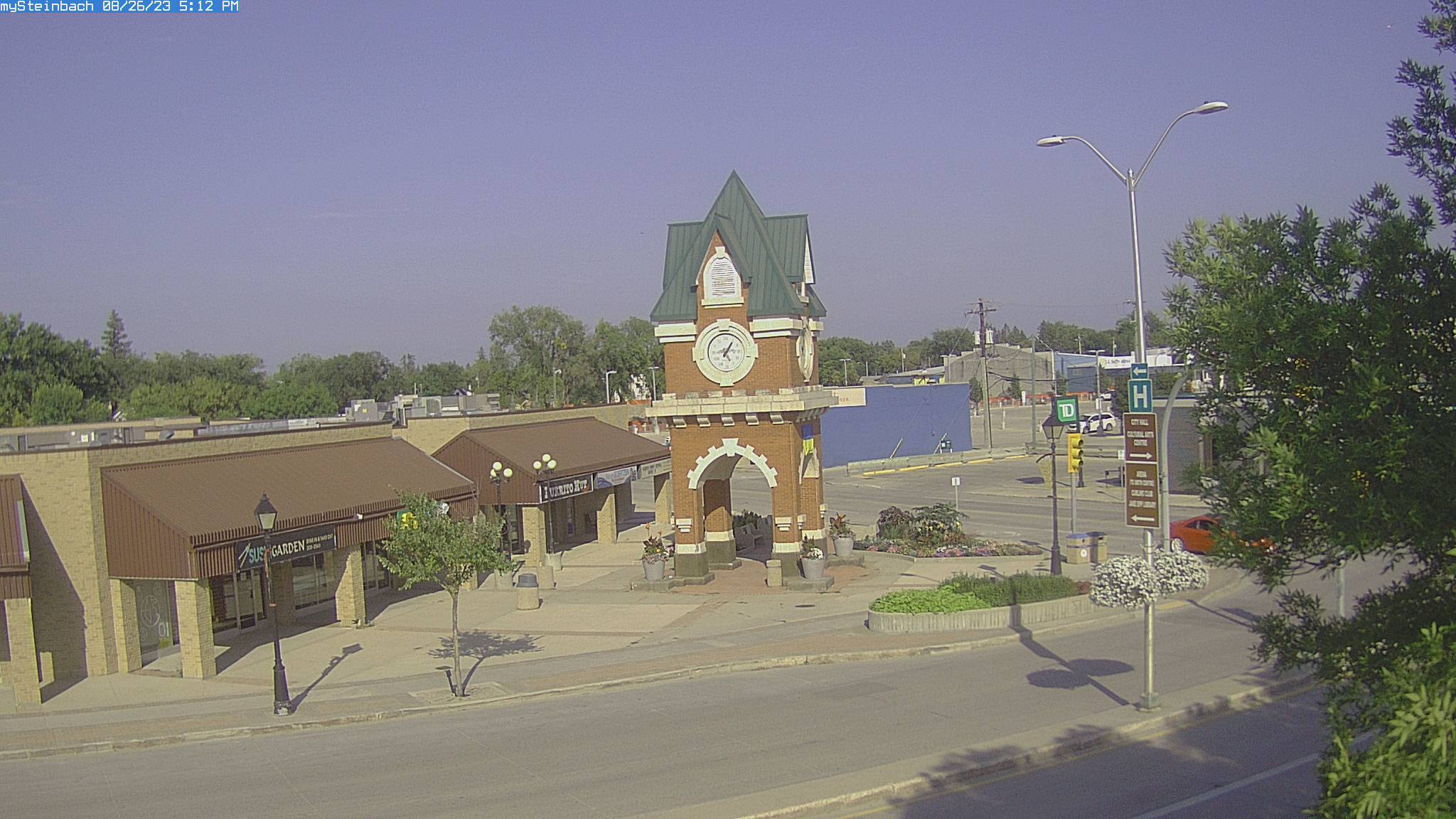 Steinbach live streaming is expected to resume after network repairs are completed. In the meantime, we will try and upload a new static image every five minutes.

Earls Meat Market – Committed to buying only local and naturally raised beef and pork products since 2005 – Who’s your butcher?

Steinbach population is approximately 17,806 people (Canada 2021 Census). The City of Steinbach is located in the province of Manitoba, Canada, a short distance from Manitoba’s capital city, Winnipeg. Steinbach is the largest community in the Eastman region of Manitoba. As the regional economic hub of southeastern Manitoba, Steinbach has a trading area population estimate of between 50-60,000 people.

Steinbach has gained national recognition as an immigration hotbed of Canada and a model for immigration in the country. Every year people from numerous different nationalities arrive in Steinbach and the surrounding area to begin a new life in Canada. They bring with them their cultures, skills, talents and delicious ethnic foods.