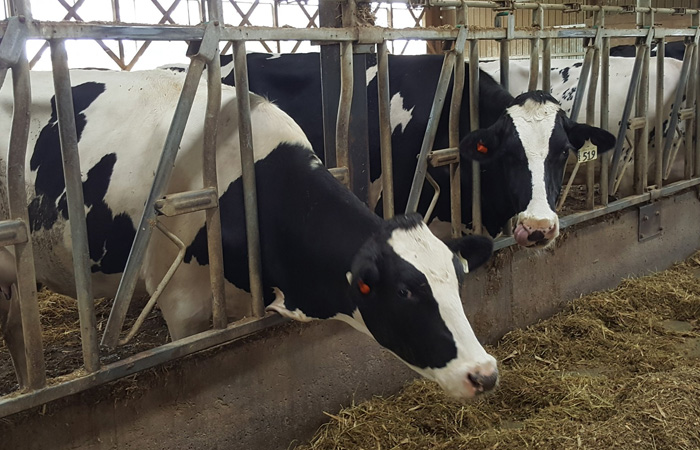 The Manitoba government is encouraging all Manitobans to learn more about the great diversity of food production in this province and the importance of agriculture to the provincial economy.

“Agriculture is such an important part of the fabric of this province and is also an important driver to the economy,” said Agriculture and Resource Development Minister Ralph Eichler. “When the agriculture sector is affected, so too is the Manitoba economy as was evidenced as a result of the COVID-19 pandemic, international market pressures and this year’s drought. We need to take the time to support and celebrate everyone associated with putting food on our tables.”

Since its inception in 2015, Farm and Food Awareness Week begins on the third Monday in September to promote and celebrate Manitoba farms, Manitoba food and other sectors in the diverse agriculture sector.

The theme of this year’s Farm and Food Awareness Week is ‘Building Agri-Food Connections’, extending the province’s commitment to engage with Manitobans about agriculture and the importance of their own food production. In addition to initiatives hosted by sector partners and stakeholders, Manitoba will host webinars on the importance of building public trust in the agri-food industry and on the animal and plant-protein sector. The minister will also proclaim Wednesday, Sept. 22 ‘Local Veggie Day’ in partnership with Farm to School Manitoba and the Manitoba Association of Home Economists.