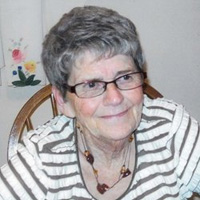 Loris Ann Hebel (Wicklander) passed away on November 27th, 2019 at the Vita Personal Care Home at the age of 84.

Loris Ann Hebel was born on July 15, 1935 in Crookston, Minnesota. She was the first child born to Loyd G. Wicklander and Cora Y. (Lussier) Wicklander. In August of 1946, the family moved to Roseau, Minnesota. Loris attended Roseau Public School and graduated in 1953.

Upon graduation, Loris moved to the cities (Minneapolis) for a short period of time. She then met a young gentleman named Jack and made the move back home. Loris & Jack were married on June 9, 1956 and settled in Sprague to raise their family. Loris was an active member of the Catholic Church and her beautiful voice could be heard singing at many community functions. Loris and Jack, upon retirement, had settled in Steinbach, and a few years after Jack’s passing, Loris moved back to Sprague and enjoyed her time living at the East Borderland Community Housing apartments, where she was closer to family.

The family would like to thank all the staff at the Vita Personal Care Home for the care they provided to Mom while a resident there.

The memorial service will be held on Saturday, November 30, 2019 at 1:00 p.m. at Our Lady of the Assumption Roman Catholic Church, South Junction, MB. Ash interment will follow at the church cemetery.

If friends so desire, donations in memory of Loris may be made to the Sprague & District Historical Museum, P.O. Box 123, Sprague, MB, R0A 1Z0. 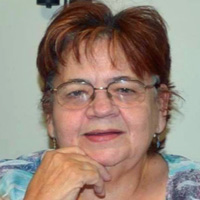 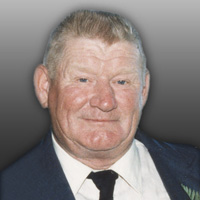 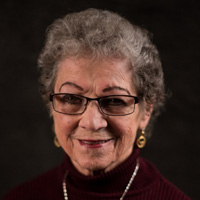 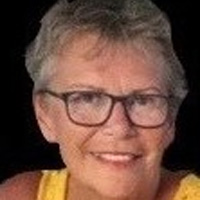 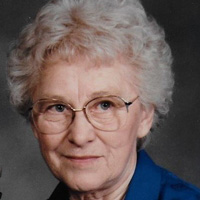