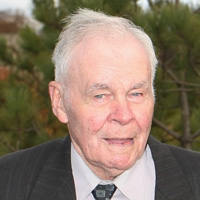 It is with great sadness that the family of George Krahn announces his passing on Saturday, May 16th, 2020, at the De Salaberry District Health Centre in St. Pierre-Jolys, MB, at the age of 93 years.

George will be remembered by his wife of 65 years, Anna (nee Friesen), and grandchildren Lindsay (Barbara) and Avery and his great-grandson Maksymilian.

He was predeceased by his daughter Janet and granddaughter Chantal.

George was born in the Rural Municipality of Hanover, Manitoba, on December 2nd, 1926. His parents immigrated to Canada from Russia earlier that year. George was one of twelve children born to George and Maria Krahn. He lived his entire life in Niverville where he worked for various employers in the area including the Kehler brothers, Mr. Loeppky and John K. Friesen at the B-A Garage, Irve Thiessen with Gulf and C.A. Brodeur with Shell in St. Adolphe where he later retired. After retiring, George and Anna cleaned various businesses in Niverville as they still wanted to keep busy. George finally stopped working when he moved into the Niverville Credit Union Manor with Anna in August of 2015.

George was dedicated to the community, church and, above all, his family. He enjoyed watching baseball and curling, working in the yard, and maintaining his vehicles. He always made time for visiting with both his grandchildren and great-grandson.

The family wishes to thank the staff at the De Salaberry Health Centre for their care and compassion. As well, the family is forever grateful to the nurses and health care aides who advocated for George to see his wife and grandson before his passing. A special thanks also goes out to the staff at the Niverville Credit Union Manor for the years of companionship and assistance they provided George. Anna expresses her appreciation to all the volunteers who drove her to see George while he was in the hospital.

A public come and go viewing will take place on Wednesday, May 20, 2020 from 7:00 – 9:00 P.M at Birchwood Funeral Chapel, Steinbach, MB. Please remain in your vehicles until you are ushered into the building by funeral home staff.

Due to Covid 19 restrictions, a private family funeral will occur Thursday, May 21, 2020 at 3:00 P.M. at the Niverville Community Fellowship Church. The service will be livestreamed.

A private burial will take place at the Niverville Hespeler Cemetery following the funeral service.

In lieu of flowers, donations in memory of George may be made to Winnipeg Harvest, 1085 Winnipeg Ave, Winnipeg, MB R3E 0S2. 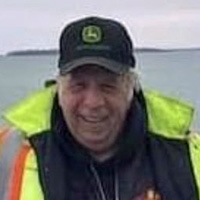 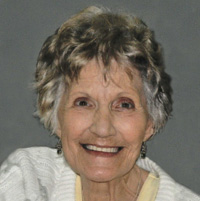 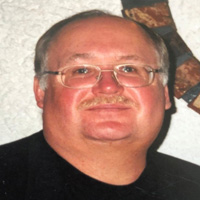 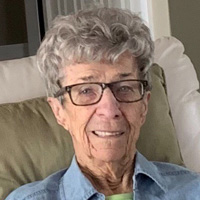 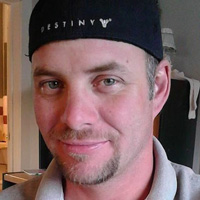