Province invests more than $85,000 from the proceeds of crime in southern Manitoba 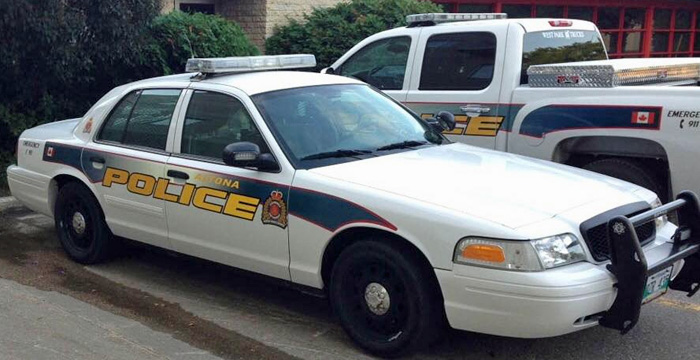 The Manitoba government is investing more than $85,000 from the proceeds of crime in safety and crime prevention programs for three communities in southern Manitoba and the surrounding region.

“I’m pleased to announce this investment through the criminal property forfeiture program, which takes money from unlawful activity and puts it to good use,” said Justice Minister Cliff Cullen. “The funding I’m announcing will enhance public safety by providing new investigative tools for law enforcement, in addition to supporting the purchase of a new safety device for an aquatic rescue team based out of Morris that has been assisting Manitoba communities and families for over 10 years.”

The minister provided additional details on the investments including:

“The Altona Police Service appreciates the continuing support of our service,” said Chief Perry Batchelor, Altona Police Service. “Radar devices must occasionally be upgraded in order for them to remain accurate and current. Road safety is an extremely important aspect of community policing. With these 15-year-old radar units now upgraded, our officers have renewed confidence enabling them to do their jobs even better.”

HEART is a group of volunteer divers from the Oak Bluff Hutterite colony near Morris and one diver from Steinbach who specialize in drowning victim recoveries. In addition to assisting Manitoba communities, they have helped in recoveries in communities in Alberta, Saskatchewan and Nunavut. The HEART team also works with the RCMP and Winnipeg Police Service Underwater Recovery Teams.

In Manitoba, cash and proceeds from the sale of forfeited property are deposited into the Criminal Property Forfeiture (CPF) Fund, which is used to:

The province also maintains the Federal Proceeds of Crime Fund (FPOC), which is generated from forfeited proceeds of crime through the prosecution of federal offences in Manitoba. The monies received from Canada are then re-allocated to activities related to crime prevention including victim services, law enforcement and community initiatives such as drug prevention education.

Since 2011, more than $16 million has been distributed to law enforcement agencies and community initiatives through the CPF fund, which includes the FPOC and Victims’ Assistance funds.