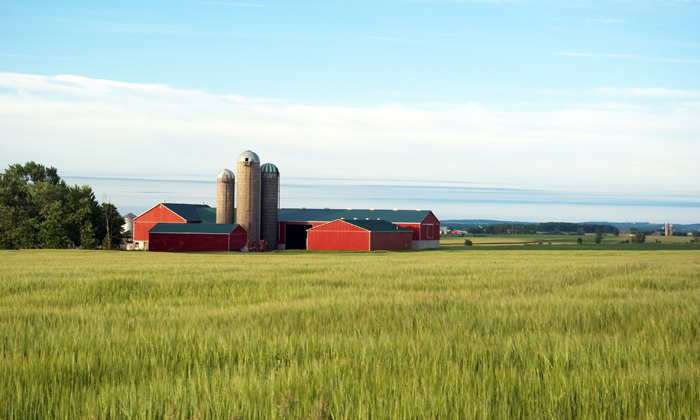 One in eight Canadian jobs relies on the agriculture industry and the next federal government needs to focus on restoring trade for products grown and produced here in Canada, Keystone Agricultural Producers president Bill Campbell said. This comes shortly after the provincial election campaign and is the second opportunity this year that KAP has had to raise the profile of agriculture issues.

“The next federal government needs to focus on the importance of the agriculture industry and stand up for the millions of Canadians that are employed in our sector, including farmers like me,” Campbell said. “Trade for Canadian agricultural products is expected to grow by 50% by the year 2050, and politicians of all stripes need to work with partners around the world to ensure our products continue to find open markets.”

Agriculture was responsible for $112B in GDP in 2016, with 11% GDP growth between 2012 and 2016. 2.3M Canadians, or approximately one in eight, are employed in the agriculture industry and agriculture is the second largest employer in the country.

KAP is calling on the federal parties to focus on three areas: stronger business risk management programming to better protect farmers from natural disasters and trade pressures, a plan to address labour shortages to attract skilled workers to agriculture operations, and effective climate change investments that recognize the stewardship of Canadian farmers. These three priorities would ensure the continued contribution of primary agriculture for years to come.

“It’s important that both farmers and non-farmers alike ask their candidates at the door what they know about agriculture, and what their plan is for our industry,” Campbell added. “We are more than happy to meet with any and all candidates to ensure that they are aware of just how important agriculture is to the Canadian economy.”

KAP is also a member of the Canadian Federation of Agriculture, who has released their “Producing Prosperity in Canada” action plan for the upcoming federal election.